U18 Stellazzurra Rome finished the 2021 Euroleague Basketball Adidas Next Generation Tournament Finals with its first victory as it raced away from U18 Valencia Basket 66-98 in the final game of the group stage. 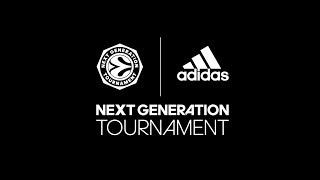 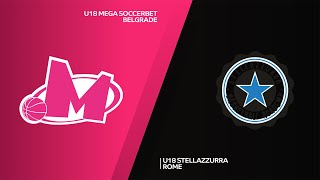 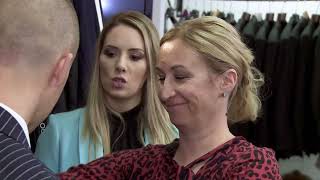